NEXT BASE
FOR ALL ATHLETES 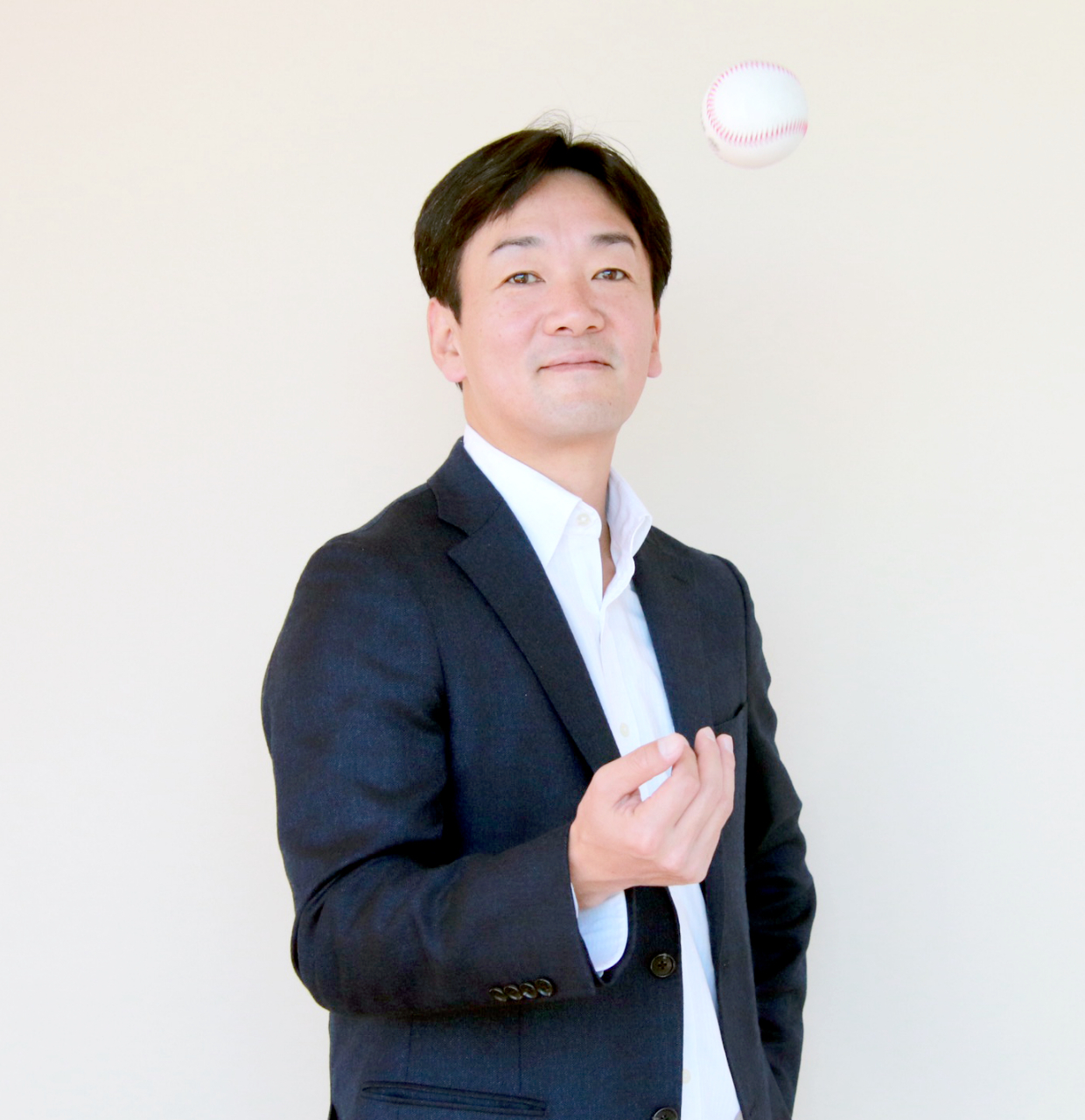 CEOShinichi Nakao
PROFILE
Shinichi is an innovative and progressive leader with 11-year career of engaging in the planning and sales of new IT-related businesses at industry-leading company, Nippon Telegraph and Telephone Corporation(NTT). In 2008, he founded Newphoria INC, IT venture company. As a Vice president and representative director, he was engaged in new business development and led the digital signage business. He was a member of the W3C from 2012 to 2013.
In the Rikkyo University baseball team, he played with Yokohama BayStars Kawamura, Hiroshima Carp Hiroike, and Orix Buffaloes Hayakawa.

We want to become a bridge which connecting Sports and IT

The evolution of IT technology in recent years has never been so remarkable, and data analysis using cameras and sensors is becoming more widespread.

Our company “Next Base” is here to provide an environment where sports enthusiasts can aim for the “next base”.
We utilizing sports science to increase the number of scenes where people who work on sports not only can improve but also happy with their works. 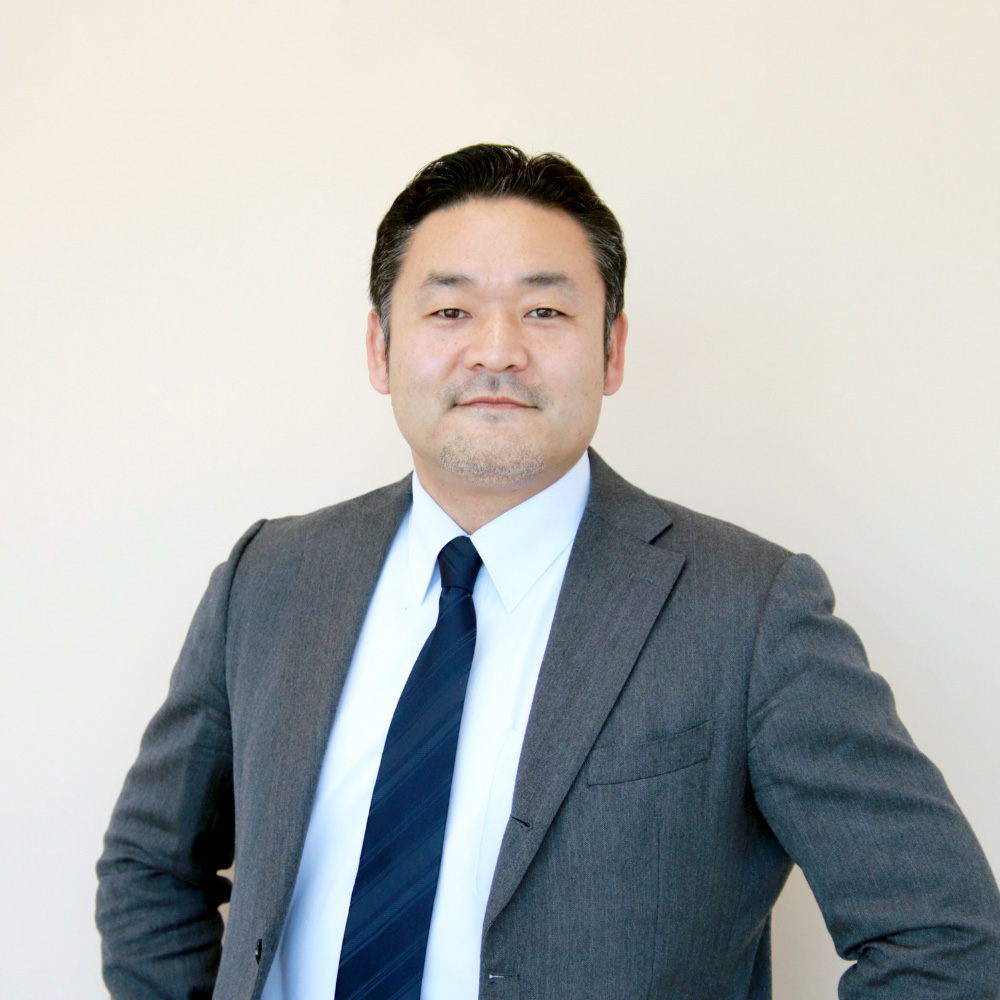 Executive directorHiroshi Kinoshita
PROFILE
Hiroshi is engaged in a wide range of businesses from supporting athletes’ life and next career to product branding.
After working for Mitsui & Co. in China and the U.S., he supported athletes such as Hidetoshi Nakata at Sunnyside Up, a PR company, and worked as a secretary to the president and PR manager before starting his own business.
During his time with the Keio University baseball team, he was a two-time best nine winner and played cleanup with Yoshinobu Takahashi and others, helping the team to a league championship as an assistant captain.

Executive directorTsutomu JinjiEXECUTIVE FELLOW
PROFILE
Dr.Tsutomu Jinji is a sports science technology leader who has driven the research and development of designing pitches for many professional baseball players. He is an associate Professor, Department of Health and Physical Education, College of Human Development, Kokugakuin University.

Tsutomu earned PhD in biomechanics from Chukyo Univercity. He is a former researcher at the Japan Institute of Sports Sciences(JISS). His main research theme is “Biomechanical analysis of pitching motion”. This paper clarifies the effect of the direction and rotation speed of a ball’s axis of rotation on the aerodynamic forces, and was awarded the Best Paper Award of the Japanese Society of Biomechanics in 2008.
He helped all japan women’s softball team to a gold medal at the Beijing Olympics and was part of the strategy R&D group of the Tohoku Rakuten Golden Eagles until 2016, where he helped strengthen the team. 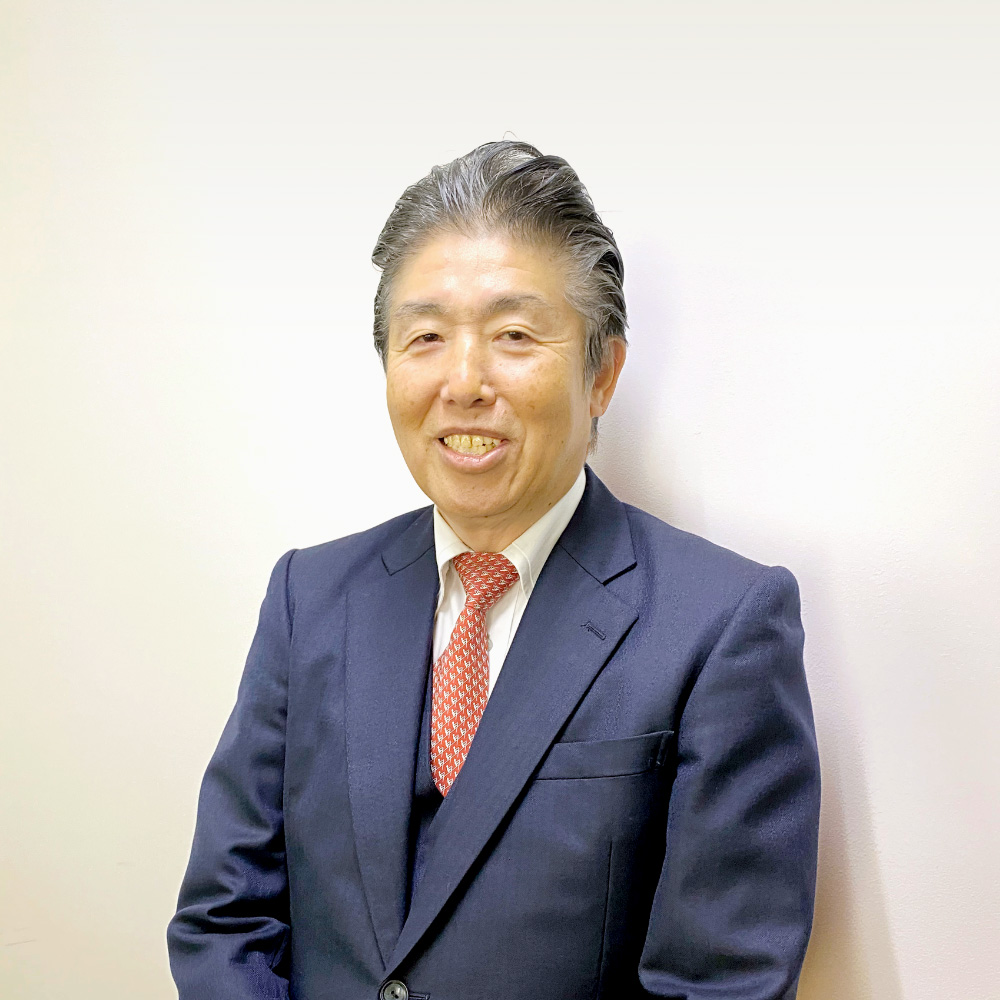 Non-executive directorKoji Bando
PROFILE
Koji is a veteran exective with over 20 years of experience in providing video content via the internet .
In 1998, he was appointed CEO and Representative Director of NTT Plala, Inc. and achieved increased revenue for the next 21 years.
He is now engaged in developing a media business that brings new entertainment to sports viewing. 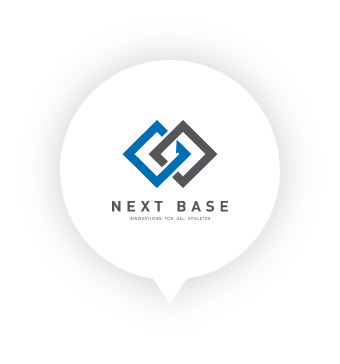